The truth about carbon offsets

There are carbon offsets and carbon offsets. Some go a long way to addressing the very real problem of carbon emissions affecting our environment. Others, however, can fail both from an emissions-cutting and a sustainability perspective.

All too often, we hear stories of grand promises about sustainability credentials, only for them to fall apart upon further inspection. So-called practices of “greenwashing” have become accusations that can seriously impact businesses.

Sustainability can either be taken seriously or it is something that businesses, governments and others simply see as a box that needs ticking. The latter is beginning to stand out starkly against the former. More so than ever before, it is time to talk the talk AND walk the walk.

The idea of carbon offsets through credit-purchasing “net-zero” or “carbon-neutrality” schemes has been widely proposed as a positive solution. However, commentators worldwide are already starting to pick these ideas apart.

A notion that these efforts sound too good to be true is gaining pace and, certainly, it is a notion that carries a weight of evidence too. Various studies have found that carbon offsetting does not, in fact, reduce emissions. Some actually suggest that carbon offsets may even make things worse for the environment.

One issue appears to be that the checks and regulations in place to ensure the veracity of any one offset scheme are vague at best. Essentially, this means that the integrity of much of what is being claimed by big businesses is seriously lacking.

For example, one scheme may claim to be paying to protect a forest from being cut down and using that supposed action as a means by which to balance –out their carbon footprint. There is one such example where, after some research, the forest in question was shown to be under no threat whatsoever of being demolished. Effectively, this means that the balance a business uses to offset its carbon footprint simply doesn’t exist.

To summarise the situation, you have companies purchasing offsets that are supposed to be new, additional schemes to take carbon out of the atmosphere that are not, in fact, new. Therefore, there is a situation whereby they might be purchasing more offsets the more they emit. If those offsets essentially do not exist, all we are left with is businesses creating more and more emissions.

So, what are the solutions to the problem?

Firstly, balances and checks need to be much more rigourous. That would start to redress the balance. However, once the true picture is realised, we will inevitably get to a point where we find that we cannot ‘offset’ our way through the climate crisis.

In addition to this, the Voluntary Carbon Markets Integrity Initiative (VCMI) has set out a rule book on carbon offsetting claims to bring about better standards and better schemes worldwide. This will allow businesses to properly check the veracity of the environmental claims that they are putting out into the public domain.

Of course, the best way forward is to investigate how your business might actually reduce its emissions.

So, what are you doing to help? Do you think offsets are the way forward or is there a better way? Is there another side to the discussion? We would love to hear from you! 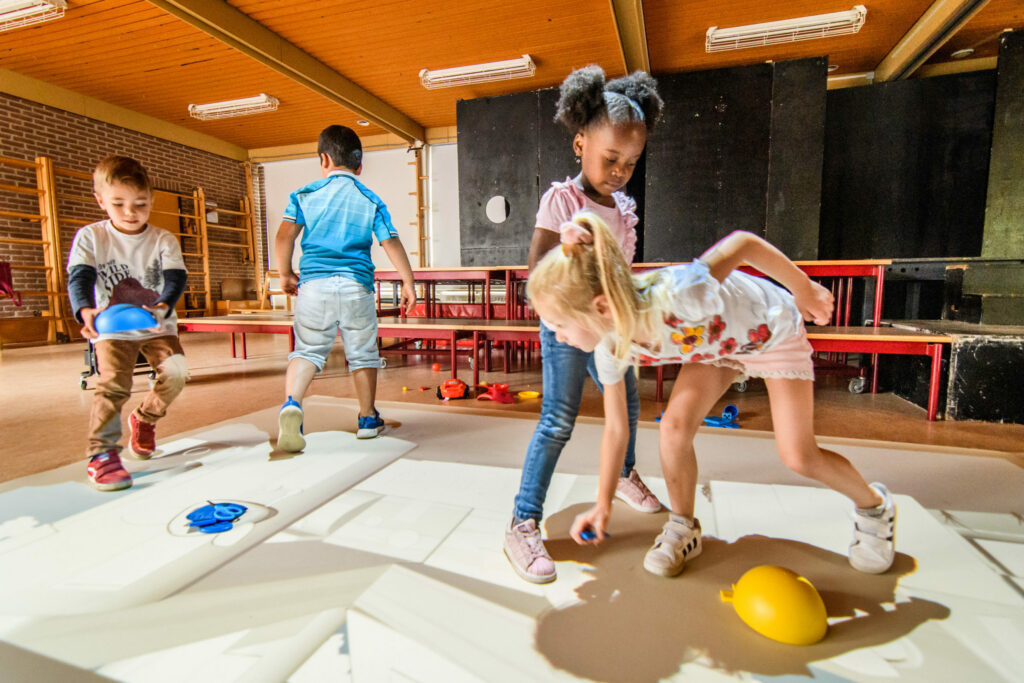 Hybrid security and the user experience Ready to discuss opportunities for growth?